Shoshana graduated with a BFA in Cinema and Television from Tel Aviv University, Israel, and with an MFA degree in Sculpture from Claremont Graduate University, California.

She also enhanced her knowledge of digital video at the Institute of Art and Multimedia in Sylmar, California, and received a teaching credential in Art and Video from Cal State Bakersfield University, California.

Shoshana Brand has been invited to create her artwork in Canada, Alaska, China, the Netherlands, Israel, the Czech Republic; and throughout the U.S including Los Angeles, New York, San Diego, and Nebraska City. She also created several guerrilla artworks and interventionist pieces in the city of Shanghai, China, and around Los Angeles, CA.

She has served as a curator to several art shows and founded the VVVF, an international video festival, screened in Los Angeles, New York, and throughout China. (www.ContemporaryMap.net)

With a grant she received from the state of California, Brand teamed with a group of teens to create a documentary movie. The movie tells the story of people who built their homes in Antelope Valley, a rural area near Los Angeles. (http://www.contemporarymap.net/artprojects.html#)

Another public art project Shoshana undertook is an interventionist website, titled Knocking on Bricks, which brought together twelve international artists. Discussing bureaucratic systems and corporate organizations in the art world in a non-traditional manner, the site attracted thousands of viewers right in the first days it was launched (so much so that it technically collapsed) and evoked huge media attention.

Shoshana's artwork has been purchased by several museums such as the Janco Dada Museum in Ein-Hod, Israel, the Mayrau Miner's Museum in Kladno, the Czech Republic, and the Anchorage Museum of History and Art, Alaska.

Currently, Shoshana lives in the U.S. and is illustrating journals and posters affiliated with the publishing house, Ajar Books.

She is also posting her short videos on Rumble. 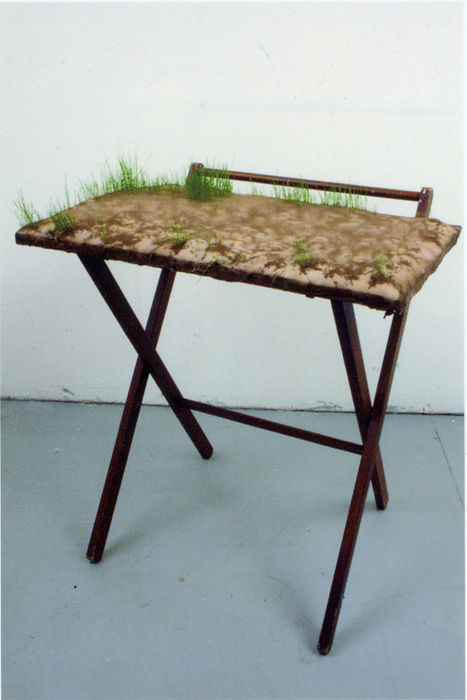 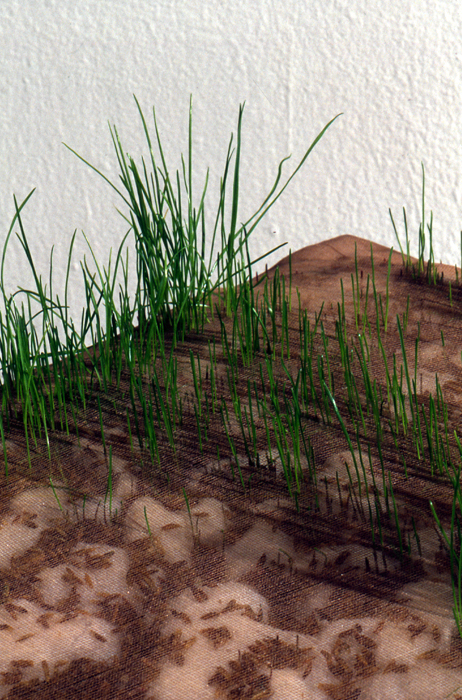